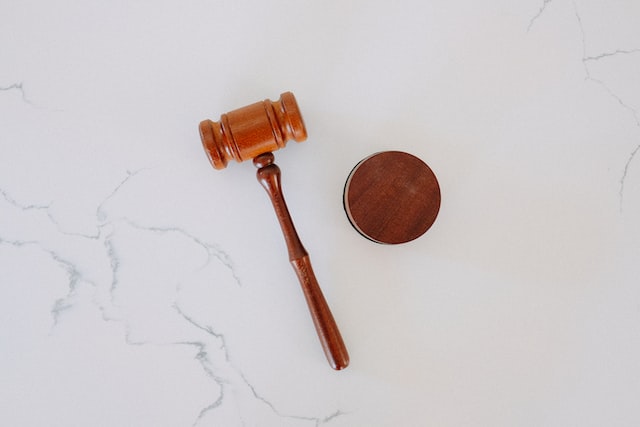 In the New Testament, especially in the writings of Paul, a group of words show up frequently that we translate as, justify, justification, and righteousness, depending on the context. This concept comes from the legal world. A key idea in the concept is “to be in the (legal) right.” Recognizing the legal background is helpful. It is also helpful to know that the legal background works a little different than what we assume. This different legal background helps to underscore that justification has to do with God setting things right in the world.

Creation and Covenant in justification

Categories of creation and covenant stand behind justification. The juridical reality of justification is not about God deciding what is right between two different parties, as though that is up for debate. Rather, God has determined a right order for the world, as expressed in creation and covenant. As Creator, he intervenes to reestablish this order, particularly in defense of the marginalized.

Justification and the courts: a legal analogy

Since justification is a legal concept, we do well to consider how the idea in the Bible relates to the legal world.

In the modern courtroom, there are three parties: the plaintiff (those suing/accusing), the defendants (those accused), and then the judge. There may be lawyers, witnesses, juries, etc., but these all nuance the three party system, rather than adding a new party. A lawyer serves the interests of the plaintiff or defendant, a jury assists the judge, etc. In this system which we are used to, the judge is a neutral outside party who has the authority to settle the dispute. In a modern courtroom, justice is administered by a non-partisan third party.

The vision of court cases arising in the Old Testament literature is different. Especially in the poetic and prophetic literature, God is pictured not as a neutral third party judge, but as someone involved in the contention.

“It is important to recognize that the modern three-party courtroom is not an appropriate model for interpreting the biblical conception of justification, including that of Paul. The administration of justice always is a two-party affair. A more powerful third party who entered into a dispute took up the cause of one disputant or the other. Therefore, when God enters into a contention, he is not pictured as a judge who stands above the matter, but as a party to the dispute. In effecting justice for the one in the right (‘justifying’ them) and punishing the one in the wrong, he establishes his own cause, as in Psalm 98. His verdict, moreover, does not merely bring salvation, but re-establishes moral order within the world and his authority as creator over it. It is not that might makes right – as one must say, if one reduces ‘righteousness’ to the idea of salvation – but that God’s might restores what is right, especially his right as God. For this reason, we find the occasional confessions by the defeated parties that, ‘Yahweh is righteous, we are in the wrong’ (Ex. 9:27).”

Let’s unpack that a little.

God as disputant enforcing the standard

The key point is that God is not a neutral judge. God has a vested interest in the cause of one party against another. God enters the courtroom as the “muscle” to accomplish what is right. And “right” is what is in line with God’s character and covenant promises.

God enters into the dispute with his power to act on behalf of the one being wronged. And he shows up as a force for righteousness, a force to restore his world to order and deal with anything that stands in the way.

God the Adversary or Lover

Taking this background into the New Testament, we can more readily see that the problem humanity has is not to somehow convince God to judge in our favor, but to somehow avoid being destroyed by God. When God moves in to establish righteousness in his world, we will be destroyed. Unless we can someone be put to right before God moves as a righteous adversary against us.

The Law, the promises, God’s work in the world, these are how God has moved in history to provide a way for people to be righteous. That is, for sinful humanity to fit in once again with the pattern of the world that God made. That way, when he approaches us, it will be an embrace of love rather than destructive judgment.

When we talk about judgment, it is not as though God has a personal vendetta against you, me, or anyone else. He is not sitting in heaven with a divine axe to grind, just waiting to smite you. Instead, the picture in Scripture is of a God entering into humanity. But his approach will either destroy or give life. And the difference is whether we can find a little piece of righteousness to hide ourselves in. That way, God can be just to himself and also just to us, because we would be righteous, we would belong to the pattern.

The grand story of the Bible is the story of God reaching out to humanity in a way to bring restoration, rather than destruction. 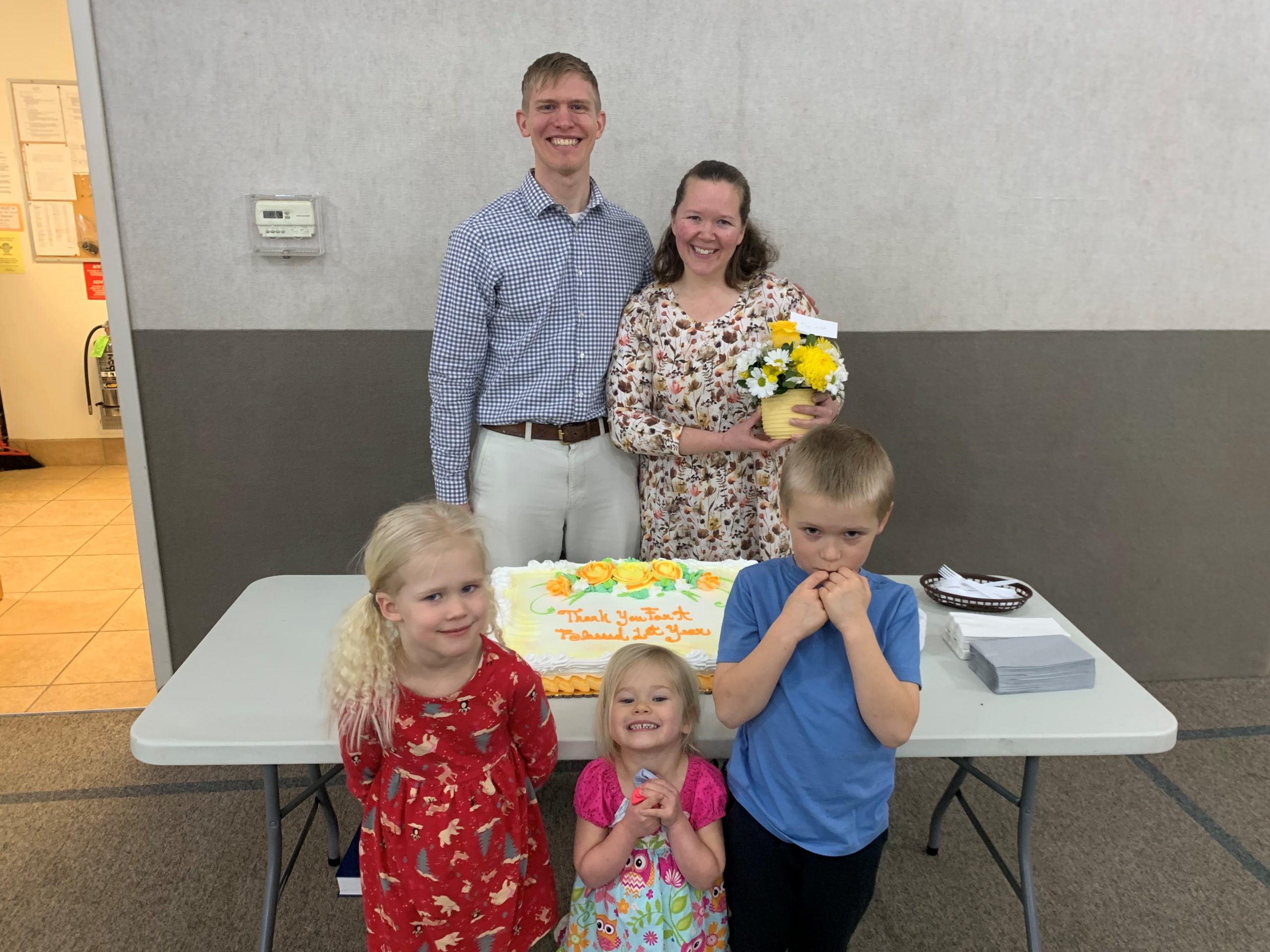 On January 15, 2023 we celebrated Pastor Nat Erickson’s one-year anniversary with First Baptist Church. The Erickson family moved into the church parsonage on January 20, 2022, and Pastor Nat preached his first service on Sunday, January 23. The church has been blessed by his leadership and guidance, and whole Erickson family’s presence and involvement in the life of the church. Thank you, Ericksons, for the blessings you have brought to us! 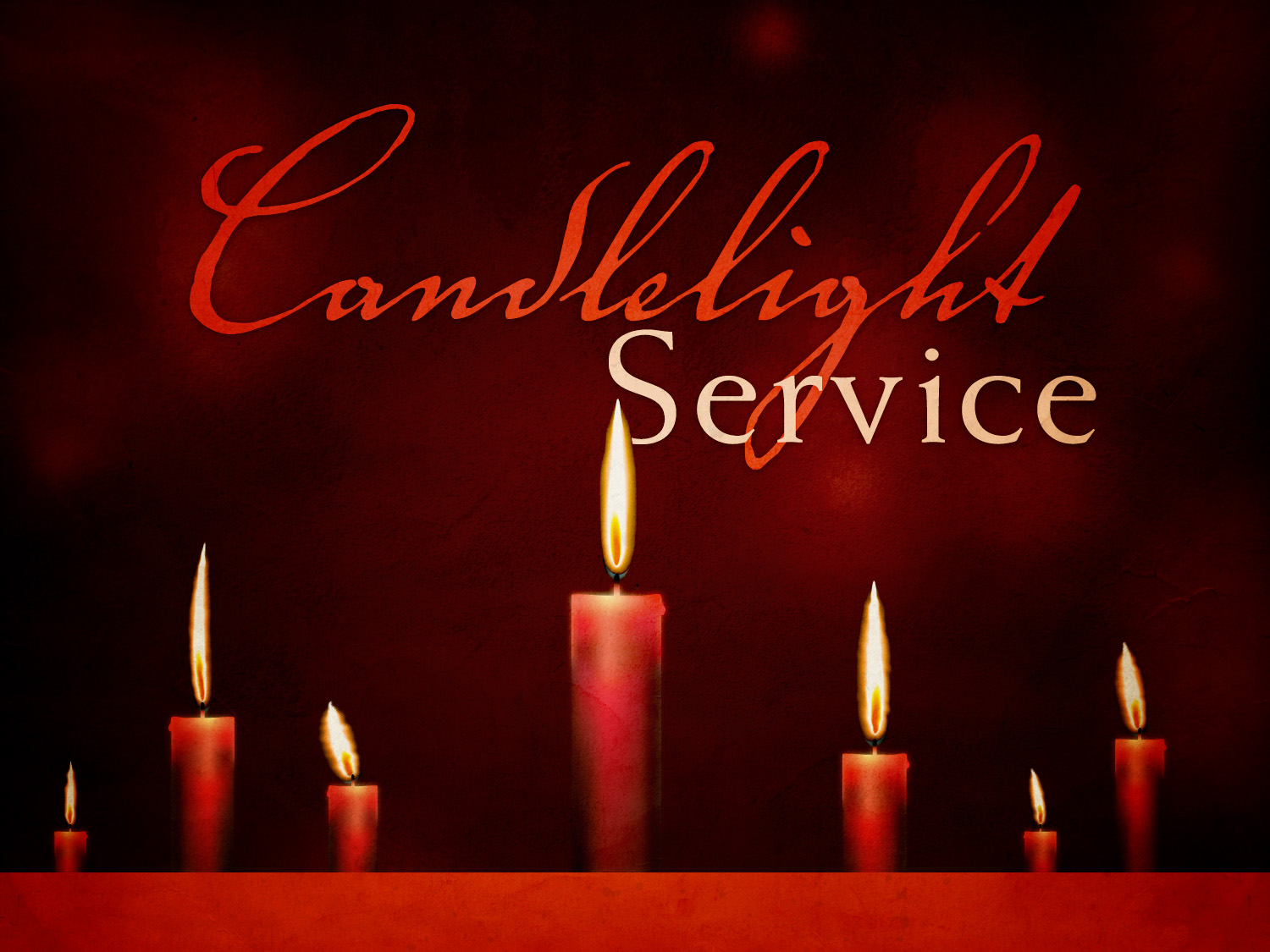 The Christmas Eve Candlelight Service is on for tonight at 7 pm.

The potluck tonight is on for 5 pm.

If you can get out of your driveway and have clear roads to drive on, come on out and join us for this special time of fellowship and worship. 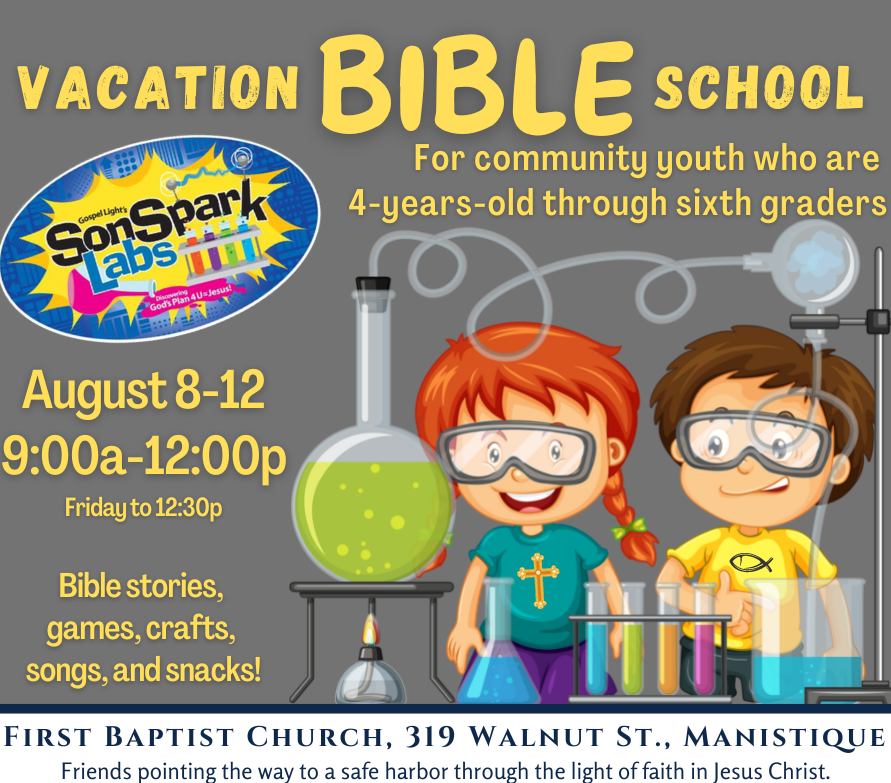 Children will have awesome fun exploring the amazing SonSpark Lab at VBS 2022! They will trace God’s life-changing plan as it’s revealed from Creation to the present and on into the future. They’ll find answers to life’s most important questions. They will discover that God loves them and that through Jesus they can be members of God’s family and personally experience God’s formula for life.

VBS at First Baptist Church will be held Monday-Friday, August 8-12 from 9am to 12pm. There will be a closing program on Friday with more details announced during VBS. This annual summer program is open to youth who are 4-years-old up through youth entering 6th grade in the fall.

To register, please complete the Youth Activities Consent Form and return it to the church prior to VBS or upon arrival on the first day.

See the PDF below for more information!