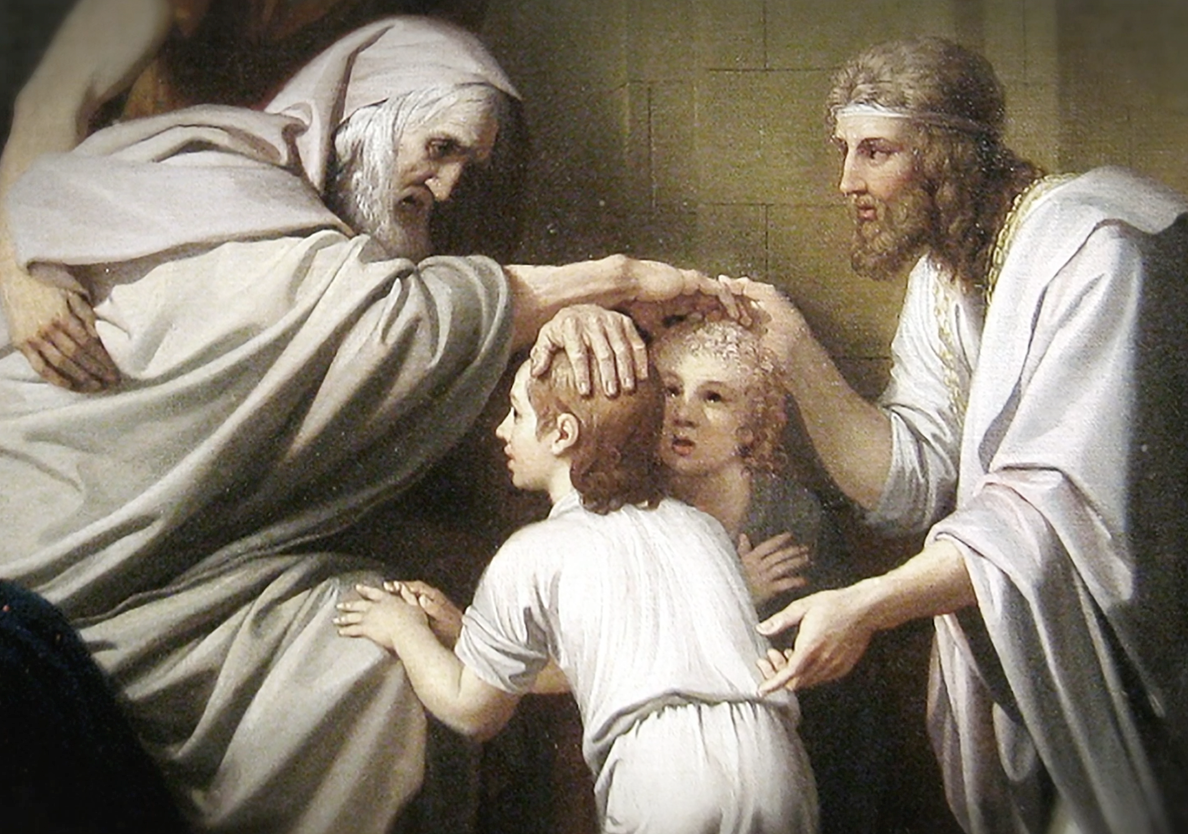 Remember Joseph? Not Joseph of the famous duo Mary and Joseph, but Joseph the son of Jacob? Joseph of the coat of many colors fame?

In the life of Joseph, we see one who broke the mold and the power which the mold has over everyone living in it. By the “mold” here I mean simply the expectations of the world in which we live and move and have our being. Call it our surroundings, our culture, our reality. Normalcy is the air we breathe, the water we swim in, and any other metaphor you can think of for the matrix within which we live our lives.

Culture can be thought of as a corporate way of life constructed out of long practices within a group of people. Culture, in this sense, is the social norms, practices, beliefs, and assumptions which animate the way of life of a particular group of people. We usually only become aware of our culture when we encounter someone who follows a different set of practices, social norms, etc. Culture is engrained and self-evident to us. In a word, culture is powerful.

Joseph’s life thwarted the expectations of his culture in many ways. He was the favored son, although not a firstborn. His favored status was painfully obvious to the rest of his family. Joseph’s oblivious father ended up sealing his fate by giving Joseph a gift highlighting his status as the family favorite: a special robe. At this, his brothers took matters into their own hands to reestablish the expected social norm. The logic behind their actions works something like this:

The brothers’ dislike of Joseph, fueled by his own rather superior behavior, results in Joseph becoming a slave.

But even as a slave, Joseph breaks the mold. He became a slave who ruled a household, then a prisoner who ran the prison, then who ascended to the very height of power as the de facto ruler of Egypt in matters regarding domestic policy. His life arch is nothing short of astounding and unconventional.

After the family is reunited in Egypt, we get a glimpse into Joseph’s own perspective on his exceptional life. While talking with his brothers—now scarred that he will pay them back for what they did—Joseph acknowledges that the journey he has taken was God’s will, rather than their bare act of jealousy-motivated violence against him (Gen. 50.19-20).

19 But Joseph said to them, “Don’t be afraid. Am I in the place of God? 20 You intended to harm me, but God intended it for good to accomplish what is now being done, the saving of many lives.

But what chiefly interests me right now is how utterly conventional Joseph turns out to be. We see this in chapter 48 when Joseph takes his two sons, Manasseh and Ephraim, to his father Jacob to be blessed. Joseph gits ticked off at his father because he blesses Ephraim with his right hand, even though Ephraim is the younger son. “Come on, dad,” he says, “don’t you know that Manasseh is the firstborn and should have the better (that means “right-handed”) blessing?”

Thinking about the life stories of who is involved here, it is an odd thing for Joseph to get upset about. Joseph is the favored son, despite not being firstborn by a longshot, of the non-firstborn patriarch who deceitfully stole the blessing of the firstborn from his elder brother, Esau, and then sneaked and cheated a fortune for himself. Why on earth would Joseph expect anything conventional in this blessing arrangement?

Pure and simple. The firstborn gets the blessing. Even when two such non-conventional persons as Jacob and Joseph are involved, the programming power of culture is nigh on impossible to escape. All his life experience to the contrary, Joseph is as convinced as everyone else around him that the firstborn must receive the greater blessing because that is how things are done.

Why does this matter for us? It is an interesting story about two dudes who lived a long time ago, and in itself does not have much implication for the further plotline of the Bible. But it has huge implications for understanding less who we are and more how we are.

Just like Joseph, we live in a world of cultural assumptions which shapes and forms us to immense degrees. The values we have about good, bad, justice, poverty, money, rights, conventions, etc., are indelibly imprinted by the situation around us. By our culture. There is little that we think, say, believe, and do, which is not shot through and through with cultural normalcy. Like Joseph, we are capable both of having profound insight into the works of God in our lives and in the world and also be largely blind to what God is doing in the world because our assumptions fall in line with our cultural expectations rather than the eyes of faith.

One of Jesus’ masterstrokes as a teacher is that he asked lots of questions which force his hearers to examine their lives from a different perspective. These questions force us to question our assumptions about reality, of what is good or bad, right or wrong, just or unjust, etc.

What are we doing in our lives such that we are being shaped more by our life experience with Jesus than by the default expectations of how the world works which we unconsciously imbibe from our culture?

Stating the problem is a start; answering it takes all that we are.