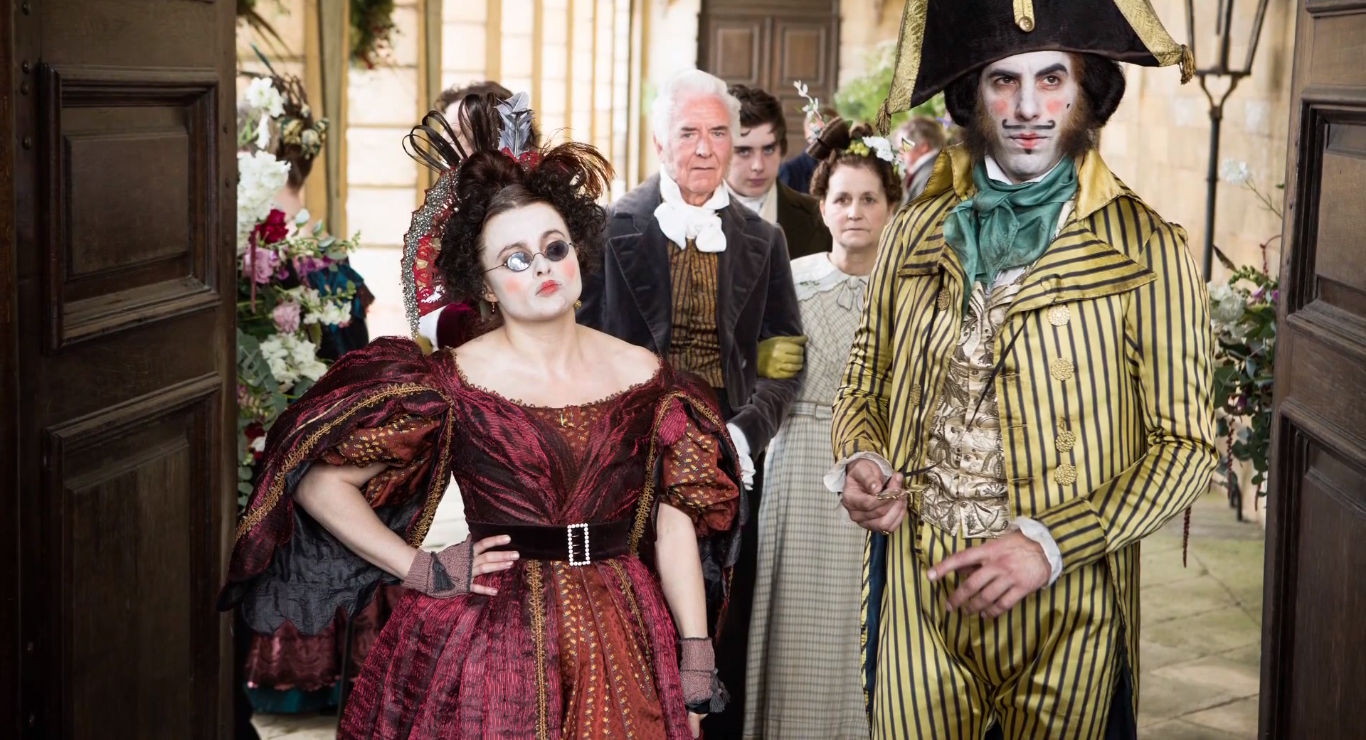 In part 1 of this two-part post we revisited the Old Testament (OT), with a special focus on the difference between sin (narrower category) and impurity (broader category). Now we will take this background and use it to enlighten what is going on in Jesus’ parable of the banquet as found in Luke 14.

What does Jesus do?

With this paradigm of purity, we have a different set of concepts for thinking about the significance of what Jesus did in his ministry.

Let’s briefly remind ourselves of how the parable works. In Jesus’ story, the invited guests miss out on the feast because they don’t respond when it is ready. In anger, the feast-giver has his servants go out and bring in the “poor and crippled and blind and lame” to share in the feast.

This guest list is what triggers a connection back to the passage in Lev 21. When we read the parable as a transparent description of the question, “who will be at the feast celebrating God’s fulfilling of his joyous promises,” we find that the people there are the very ones excluded from access to the holy in the priestly service. This is surprising: the first shall be last and the last shall be first. Access to the holy is reworked in line with Jesus and his work, which shares both continuity and discontinuity with the Law from the OT.

This passage is by no means the only place such an emphasis appears in the Gospels. In fact, it is something of a theme running through Matthew, Mark, and Luke.

Jesus shared regular table fellowship with “sinners” and other social outsiders. This is part of where he got his reputation of being a friend of tax collectors and sinners.

In the ancient world, who you ate with had significant implications. Sharing a meal in someone’s house meant social acceptance of the other people with whom you were dining. One author notes:

Mark L. Strauss, Four Portraits, One Jesus: An Introduction to Jesus and the Gospels, 477.

Here we are with purity again. To remain ritually pure, and thus have symbolic access to the holy, required careful obedience. Since they could not control whether their host was doing the right things with their food, pious religious types only shared meals with others who were also pious on whom they could count to not bring impurity upon them through a failure to have ceremonially clean food.

Jesus’ table fellowship with sinners sets this view on its head. In fellowship with sinners Jesus was, of course, opening himself up to ceremonial impurity. What differed, though, is that Jesus came to bring access to God on a different plane. The coming Kingdom of God means free salvation to all who respond in faith. One might say that it brings open access to the holy that is no longer dependent on how pure/impure the individual is in their obedience to the Law. Jesus is able to “give purity” rather than to be defiled when he comes in contact with the impure. We see this, for example, in the way that Jesus heals people of skin diseases and raises the dead without ever becoming impure. Since Jesus has a super-abundance of purity, he is able to give it to all who will follow him. Therefore all alike, regardless of personal purity, are able to have access to the divine, that is, to God.

The Kingdom of God as restoration

One other point is worth brief mention here. On the guest list in Jesus’ parable are the blind and crippled. As pointed out in part 1, being blind and crippled was not in itself sinful. Though it results in being unclean for priestly work, it was not sin. However, during Jesus’ day we see evidence that thinking had developed linking physical ailments with sin. Consider the man born blind from John 9. The disciples ask Jesus,

The association is that the state of being blind—though not inherently sinful—was punishment for sin. Of course, there is precedent for this way of thinking in the OT, but the record is complicated. For example, Job was stricken with various ailments, but that was not related to sin. But King Uzziah was struck with leprosy (some sort of skin condition, which may or may not have been what we now consider leprosy) for transgressing his boundaries and approaching the holy even though he was not a priest authorized to do so (2 Chronicles 26). While the precedents are mixed it is easy to see how people would take God’s promises to bless and curse the nation based on its sin and individualize that (see Deut 28, for example). If God brings punishment such as plagues, difficulties in childbirth, etc. for the sin of people groups, then the sin of individuals must also be expressed in their physical circumstances in life.

This line of thinking provides a second helpful background for understanding Jesus’ ministry and the import of the parable. Jesus regularly healed people with physical ailments: blind, lame, crippled hands, etc. These were people whose physical circumstances would have (in the case they were from the tribe of Levi) rendered them unfit for access to the holy in priestly duty. They were also hindrances to participation in community life. They were also interpreted as symbols of God’s judgment for sin. Taken together, the blind, lame, and crippled were symbolic of the downtrodden and outsiders who neither had access to the goods of society nor access to the holy.

Jesus comes with a ministry of healing and restoration. Quoting from Isaiah, he describes his ministry as follows:

One of the ways in which Jesus demonstrated the Kingdom of God as restoration was in fellowshipping with and healing people whose physical infirmities placed them in various states of impurity, thus excluded from access to God, thus excluded from the expected blessings which God promised.

Tying it all together

Thinking about the parable of the banquet, we find that there is a multiplex of significance in the composition of the guests who end up at the banquet. More could be said on this front, as we have ignored the last stage in the parable where the servants go out to the hedges and highways to bring people in. The concept of purity turns out to be a helpful OT background for understanding why Jesus uses these categories as those who make it to the banquet.

The infirm map well onto the categories of priests who could not carry out temple work because their physical infirmities rendered them of insufficient purity to approach the holiness of God’s presence. The further theological implication that physical infirmity was tied up with sin added greater depth to the notion of people being impure. Jesus presents the very group assumed to be unworthy to enter into God’s presence as the one which gets to enjoy the joyous fulfillment of God’s promises to his people.

In Jesus’ parable, as well as in his ministry, he laid an example that access to the holy was being redefined in surprising ways. That is a call which we must never tire of hearing. In Jesus’ day, people who were certain that their approach to life was the one which led to access to the holy struggled with Jesus’ ministry. Jesus challenged them and pointed to a different way, as hinted at and promised in the OT—a way of faith and a way of God’s own making. Lest we be guilty of the same struggle, we must ourselves be aware of the human tendency to limit the path of access to God in ways that God doesn’t. We have a tendency to mix standards of our own behaviors and expectations in. We end up saying something like, “in order to come to God you have to do x, y, and z.” It is no coincidence that the steps we add tend to map onto the way that we live life.

Jesus is no more impressed by Christian versions of an “access to God through following prescribed purity codes” than he was of those of his day. While purity and holiness were and always will be important, Jesus challenges us to check where our hearts are at, because they can all too easily miss being at the place where God’s heart is at.